For 11 years now, the "Renaissance" International Festival has been uniting creative groups of educational and cultural institutions of Armenia and abroad. The annual "Renaissance" International Song and Dance Concert Festival was held on March 12 in Yerevan Young Audience Theater. The dance group of the "Endanik" Youth creative center of the Ministry of Education and Science of the Republic of Armenia also took part in the colorful stage performances. There are many national, folk and cultural works that have been left out of attention today, and for that very purpose the "Endanik" center is taking steps to return the national and folk song and dance to life, to preserve and spread the national identity. The concert-festival is one of the cultural platforms, where the endanik members presented themselves with honor and presented the Armenian culture. The students' cultural performances, Armenian dances, were spiced with beautiful performances. At the "Renaissance" International Festival, Alvard Mkrtchyan, a choreographer of the dance group of the "Endanik" MPS Center of the RA Ministry of Education and Science, was awarded with diplomas and commemorative medals. Neighboring Georgian dance groups took part in the concert-festival as well. The "Renaissance" International Festival was an opportunity to exchange students' experience of performing arts in dance. 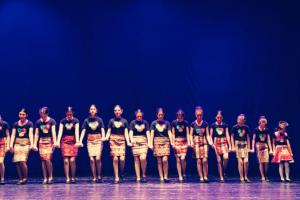 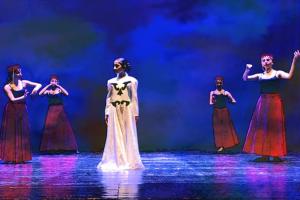 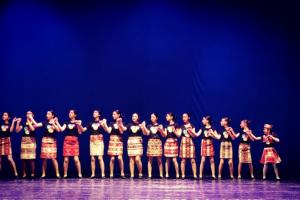 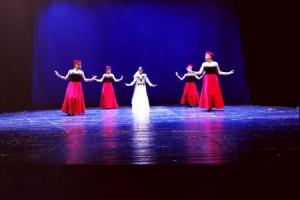 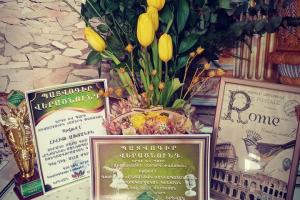 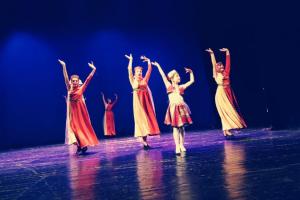 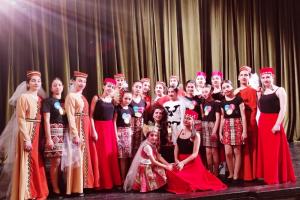 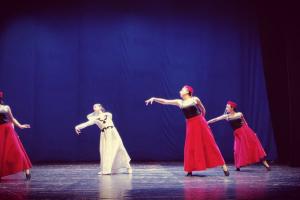 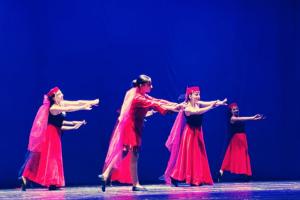 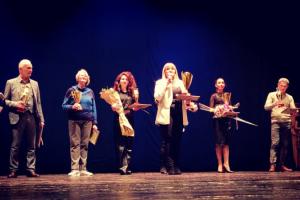