"There are things that are eternally worshiped - God, Homeland, Mother, about which a human being, if not spiritually darkened, can not speak without religious respect. Our people without patriotism is like a body without a soul. We must be patriotic. "

The students of the Center's ethnographic song and dance, duduk and dhol groups expressed their gratitude to the devoted heroes who showed great courage and devotion, heroically defending the homeland and the people.

With the performance of military-patriotic song and dance, duduk and dhol, the students praised our national army with its merits and heroic pages, which remains the continuation of the Armenian spirit, the courage of Vardanants and the heroism of Sardarapat.

We bow to the devotees who have paid the price of their lives for peace, who are standing guard at the border at the moment, who are waiting with inexhaustible longing for the return of their sons.

The Armenian Army is the most important achievement of our independent statehood, on the way to which the Armenian soldier and worthy officer with their strong will, patriotism, courage and self-sacrifice have always affirmed the high awareness of the Armenian people's responsibility for the present and the future. 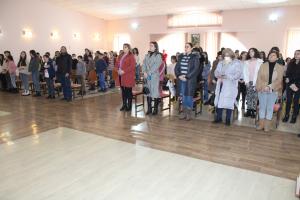 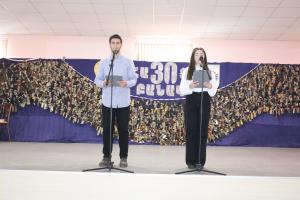 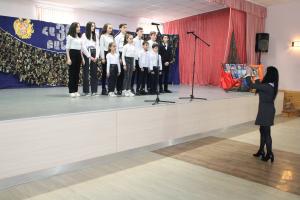 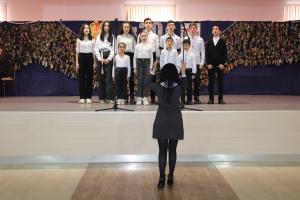 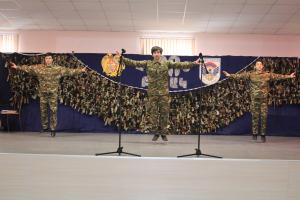 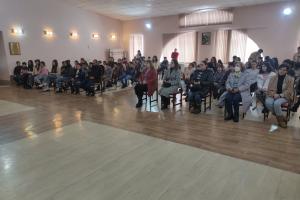 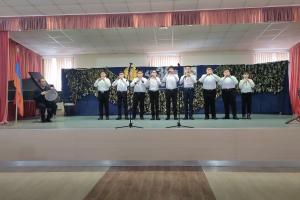